Winner of the Sunshine Solar panel competition is.....

Bollington St John's CE Primary School have won the solar panel package worth up to £10,000. 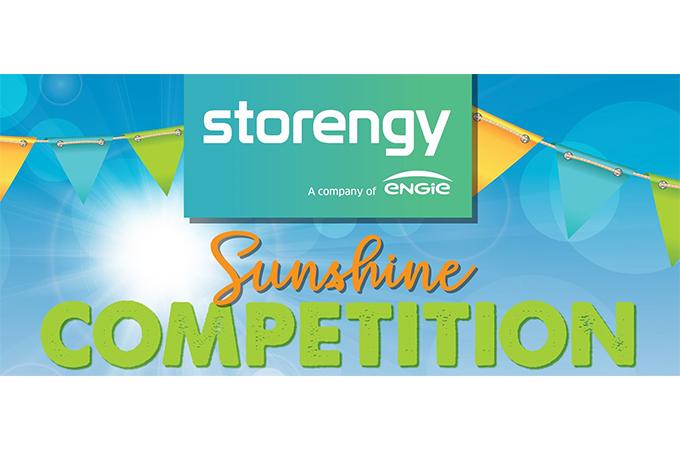 The team at Storengy would like to congratulate Bollington St John's CE Primary School on winning our Sunshine Solar Competition. We were very impressed with their idea to create an app called 'Planet Points' where points are awarded to users for sustainable actions such as turning off lights, litter picking, active travel and taking steps to lobby action and support from others.

The competition was run in partnership with Cheshire East Council, who have set itself an ambitious target of becoming carbon neutral by 2025 and they are committed to encouraging local businesses, residents and organisations to reduce their emissions.

As part of our own ambitions to lead the way in the energy transition we hoped that this competition would create interest among the scientists and engineers of tomorrow to get them talking about climate change and to think of innovative ideas on how we can reduce our carbon footprint together.

Thank you to all of the schools that took part in this competition, we were really impressed by the ideas the children worked on. Congratulations to the two runners up, Rode Heath Primary School and Elworth Hall Primary School.

Bollington St John's CE Primary School, have received a solar package worth up to £10,000, funded by Storengy UK. The solar panels were installed in January 2022.

“We have been delighted to see the volume of responses and input from the children. Following our visits to the shortlisted finalists, we were extremely impressed with the knowledge demonstrated by the children on committing to combatting climate change and ideas around sustainable solutions for the future.

“It was a hard job to pick a winner from the finalists, all having their own merits and wide- ranging benefits. The enthusiasm demonstrated by all of the children taking part was really encouraging. Some of the ideas were already being put into practice and shared across the school. The future of climate change is brighter with their involvement.”