A week has passed since E-world energy & water and it is a good time to reflect on various conversations we had about hydrogen. 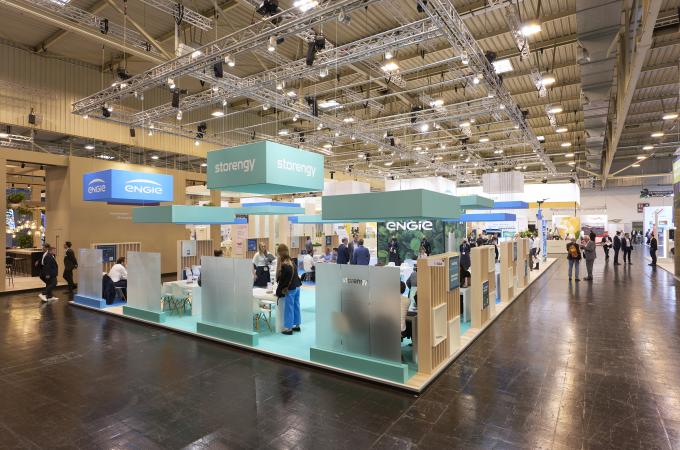 When looking back at the last E-world in 2020, it seems like a century ago. So much has changed in the way we look at energy and more specifically at hydrogen:

What has changed since then?

But things are not as straight forward. Some hurdles from 2020 are still there and might become problematic if not overturned quickly:

Time is against us and we need to move quicker to be on target for 2030.

Industrial usage, heavy transport, power production and (indirectly) electricity storage – these are the top three sectors where hydrogen will play a key role in the future. And all these sectors will require underground hydrogen storage.

At Storengy, we have launched the HyPSTER project in France to prepare for starting commercial operations by 2025. A total of 44 tons of hydrogen will be stored, and the project will link production sites to consumption sites in Auvergne-Rhône-Alpes, bringing flexibility and security of supply to the region.

We are active in France, Germany and the UK and are already preparing for significant developments in this market by the end of the decade. Contact us to learn more about our projects.